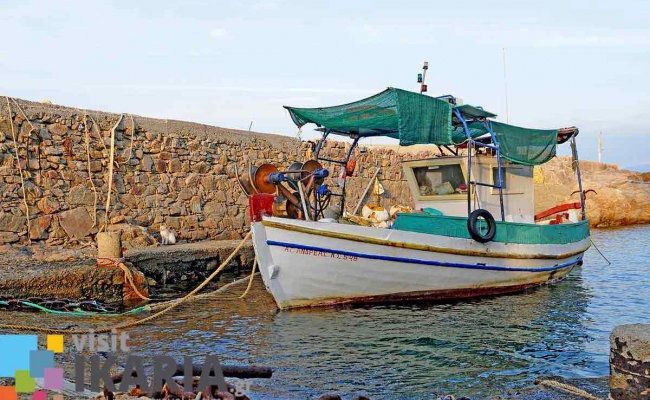 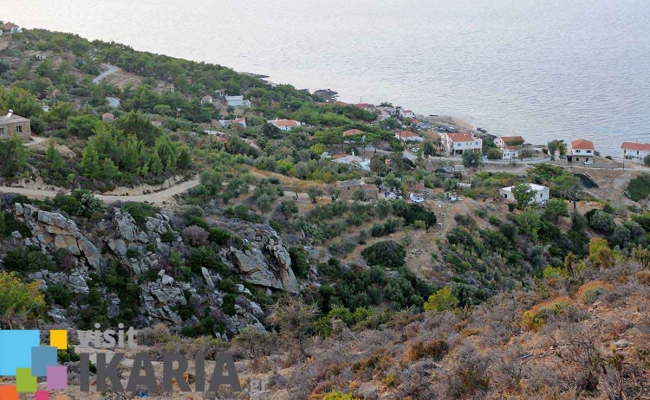 Located west of Evdilos on the north coast, just after the village of Kampos, green and sparsely populated Avlaki is known for its fishfair. Its houses retain traditional architecture. Several old buildings used to shelter from pirates have survived.

The village has an impressive church dedicated to Saint Constantine, which is surrounded by tall trees.

Access to the village is off the Agios Kirykos-Evdilos-Armenistis main road, a few kilometres from Kampos.