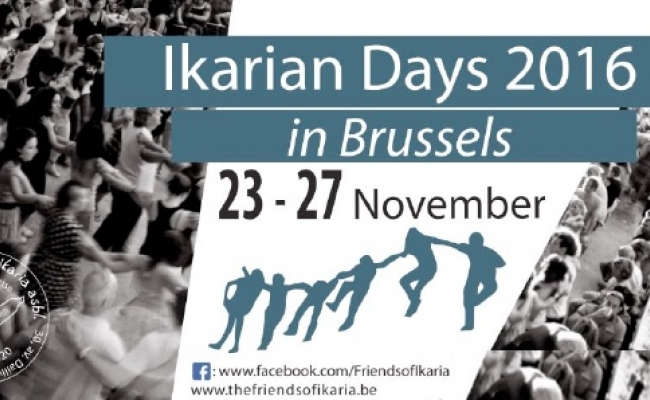 The profit of the events is dedicated to social projects on Ikaria, mainly to support the home care of elderly people.

Visit Ikaria has sent many copies of this year's tourist maps, which will be distributed to all visitors of the event, helping them to get a taste of the island and to better organise their forthcoming vacations.
TagsBrussels, feast
See more of Ikaria's
Events