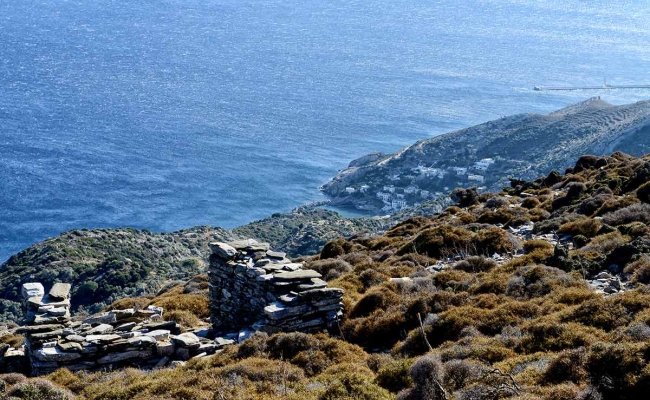 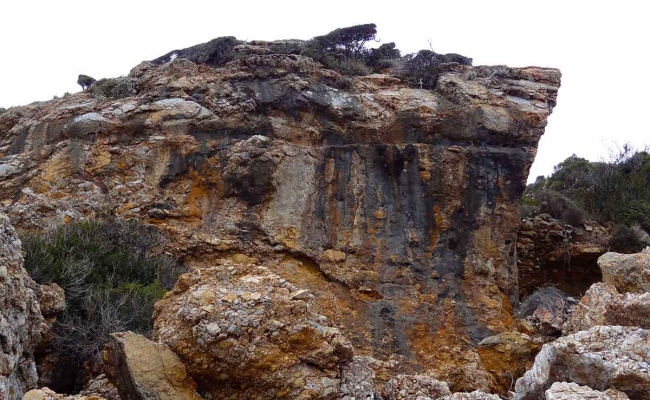 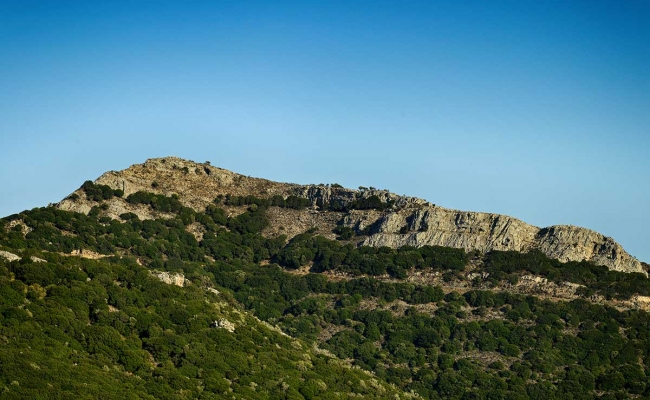 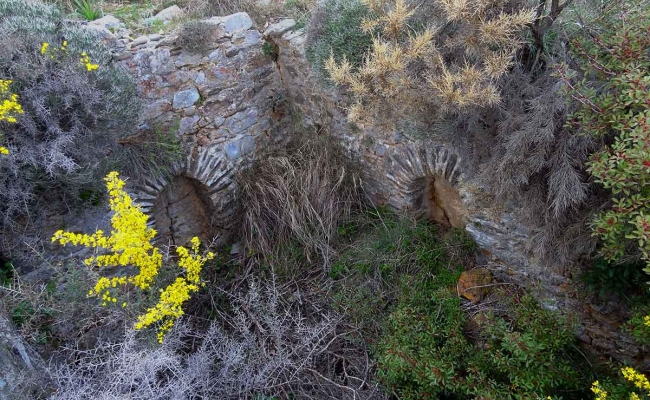 In a short distance, East of the present village of Therma, the ruins of the ancient spa town called Thermae, are detected.

The city was famous throughout Greece and the coast of Asia Minor in ancient times, for the thermal capacity of the hot springs. From the ancient city, some parts of baths are preserved dating back to Greek and Roman times and the ancient aqueduct. Pottery fragments are kept in the Archaeological Museum of Agios Kirykos. The administrative center of Thermae must have been the village Katafygi, north from the present town of Therma, where parts of the acropolis are located, dating from the Neolithic period.The ancient Acropolis of Thermai is also called the Castle of Katafygi, located just outside the village Katafygi at an altitude of about 500 meters. Dating back to the Neolithic period, today remains of the Acropolis walls, fragments of Mycenaean pottery, and various other items from the Neolithic era to the Greco-Roman times, are preserved there. In the NE there is a spring, covered by the landing system.

Inside the village's school, in a special exposition various findings of the citadel are presented as vases, a copy of tombstones, graves, farm tools, etc. During the Classical and Hellenistic periods, Thermai flourished because of the intensive exploitation of spas and residents were named 'Asclepius' in the 3rd AD century, since they were under the protection of the god of medicine Asclepius.
According to studies, the baths were destroyed by a landslide, however extensive investigations, would bring more evidence to light.

Free for all visitors.